Currently the world is crazy over solo Latin dance as it was touted to be the Latin dance that show off the most individual characteristic in this century. When reporter interview China’s solo Latin dance promotional camp executive Mr. Bee, he expressed that as solo Latin dance has been widely promoting throughout the country, it had form a certain scale, thus there is a possibility of hiring an artist as its endorser. 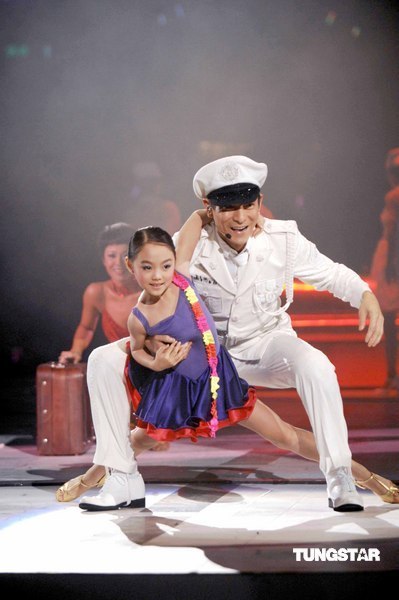 Mr. Bee said: “Earlier we did get in touch with some well-known artists, but we would really hope that we could collaborate with Andy Lau as he had performed Latin dance in his concerts and other performances, his superb dancing skill would make him the number one choice, currently we are still discussing.”