A joint production of Bona Film Group, Focus Film Limited and Sil-Metropole Organization Ltd., A Simple Life directed by Ann Hui and starring Andy Lau and Deanie Ip had made Chinese film proud by winning the Best Actress award at 68th Venice Film Festival. A few days ago, a celebration dinner was held in Happy Valley, Hong Kong where Wellington Fung, Peter Lam, William Kong, Willie Chan and other from the Hong Kong movie industry attended. The cast and cameos gathered together as they cheers to celebrate the overseas success of the film. Mrs. Shi Nansun who was the woman behind the film’s overseas distribution was thankful that the award was not won easily, she said: “This is a big year in Venice as the competing films and actors were very strong, after watching the rough cut, although we agreed that the film was sturdy, facing these strong competitors, we can’t predict whether we can win awards, it’s not easy that A Simple Life could win the Best Actress award.” 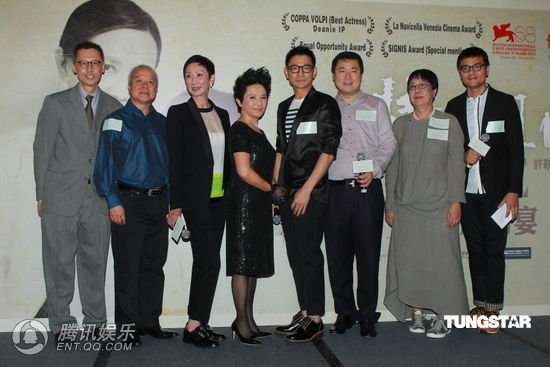 A Simple Life had grabbed attention in overseas, other than Deanie winning the Best Actress award, the film was also presented Award for the Equal Opportunities and Signis Special Mention Award, the film was invited to be screened in Toronto International Film Festival, it is also one of the “recommended” films, thus conquering European audience. When A Simple Life was screened in film festivals, it would received long applause, although the film is a Hong Kong localized film, the male and female leads realistic acting had won recognition of audience all over the world, several foreign reporters had gave the film good reviews after watching the film, it’s a recognition to Deanie’s acting. It’s not easy to win the Best Actress award, her flawless acting won her the Best Actress award surprised her as she thanked the director and quipped: “Had not act for more than 10 years, I thought nobody remember me, never expected Ann Hui ask me to return and won the Best Actress award, I’m thankful to her, hope she will approach me for her films, fees is not an issue, most importantly there will be a megastar like Andy Lau to partner me!” 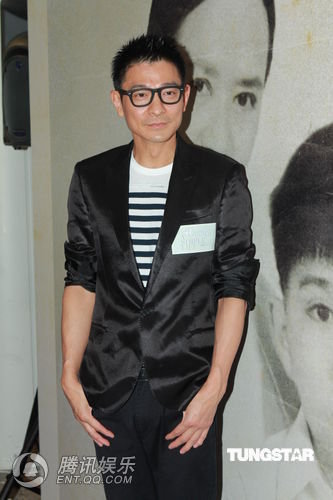 A Simple Life was adapted from the true life story of film producer Roger Lee and his housemaid Tao Jie whom took care of him and his family, the touching master-servant relationship. Andy and Deanie acted out the characters superbly and won the audience recognition. The film is not just a tear jerking film but according to Bona Film Group CEO Yu Dong’s introduction, A Simple Life have a touching “master-servant” and “mother-son” relationships, it also manged to bring tears and laughter with the comedy of the characters. In additions, Tsui Hark, Sumo Hung, Ning Hao, Andrew Lau, Raymond Chow Man Wai and many cameo in the film. “No matter from the film title, or the cast, A Simple Life has many commercialized elements, winning an award in Venice, this is the largest result that a Chinese film won in an A-list film festivals, we hope that the film will represent and do Chinese films proud in the Oscars. 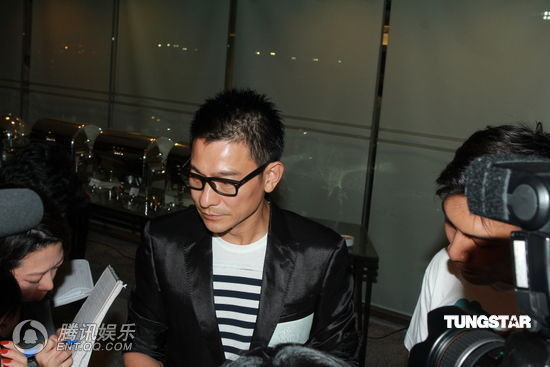 In the end, male lead and producer Andy expressed: “A Simple Life is like our children, now it’s born, with regards to whether it’s good, other than these awards, now need the audience to rate, hope that this result is a good beginning, hope more awards to follow, of course high box office takings.”

Andy added that A Simple Life will be registering for the Golden Horse Film Awards, he said: “I’ve confidence in them. (Can you win the Best Actor award?) I dare not comment on this, each has its own!”