On 28 March 2009, Andy Lau staged his concert at Suzhou City Sports Center Stadium, this is the first time Andy return to Suzhou since he last came in 2004 and he attracted more than 30,000 people to support him. 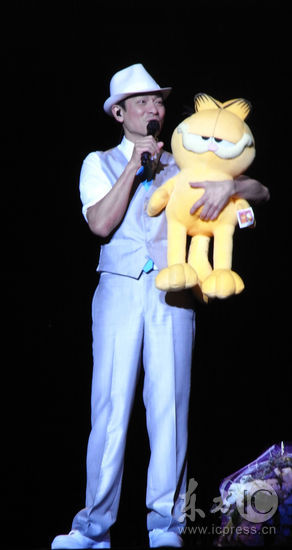 He sang for three hours as he sang ‘Zhong Guo Ren’, ‘Jin Tian’, ‘Lian Xi’ and many other 30 classic songs as he gave his all to perform for him. Similar to his previous concert, the Suzhou City Sports Center Stadium was jam packed, even the passage walkway was full of people. Andy said to the audience, “Thanks for all the love for me.” 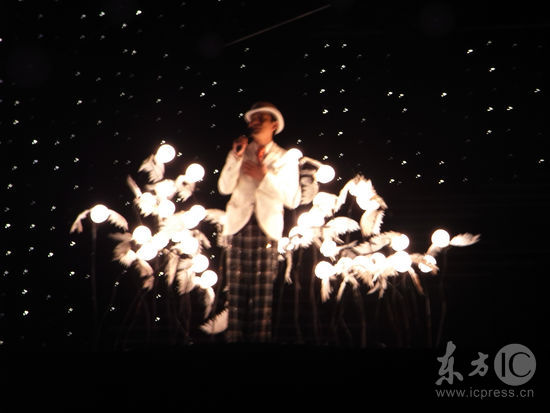