Newly crowned Best Actor Zhang Hanyu collaborate with Andy Lau in Look For A Star, the movie had collected more than a billion in box office takings in Mainland China, good reviews continues in Hong Kong, this film will open in the cinemas in Taiwan on 6 March. 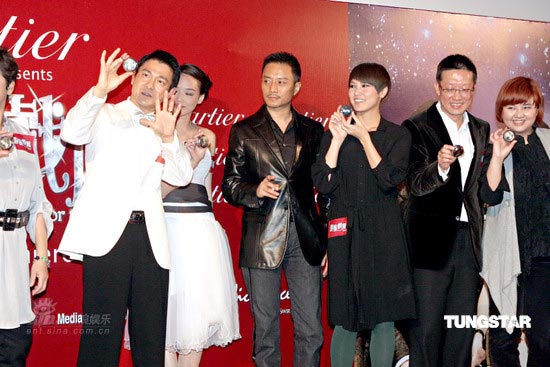 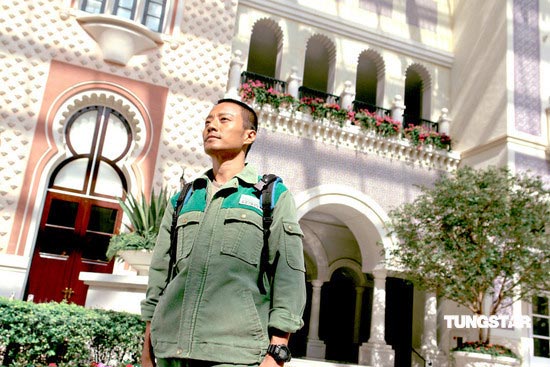 This is the first time Andy collaborated with the newly crowned Best Actor, this can be considered as one of the highlights of the movie. With two best actors in the cast, this movie manages to collect billions in Mainland China box office takings, meanwhile the tourist spots in Macau has become more popular because of the movie which made Macau looked so magical.