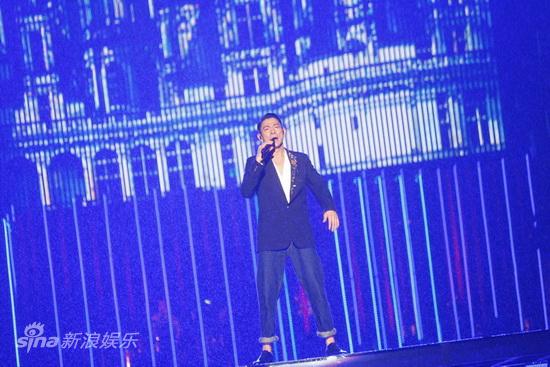 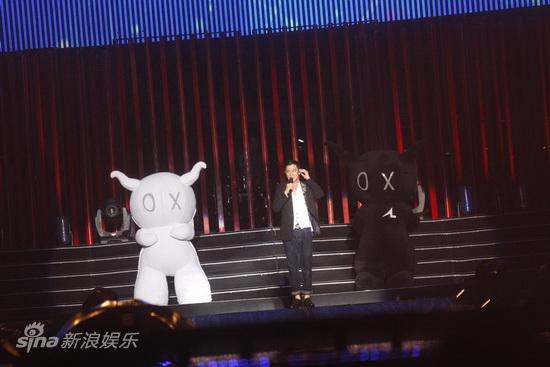 This is Andy’s 30th anniversary in showbiz, fans whom supported him for 30 years are among the audience to show their support to him. This performance is meaningful for both Andy and the fans. 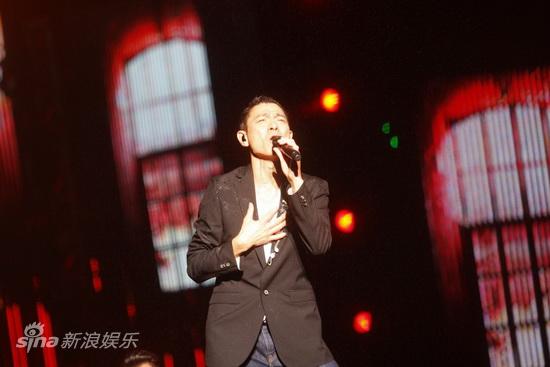