Distributed by Huayi Brothers, Tsui Hark’s Detective Dee and the Mystery of Phantom Flame opened in the cinemas on 29 September, the total box office collections on 29 and 30 September total up to $40 million, estimated to $20 million per day to become the box office champion during the National Day holidays. 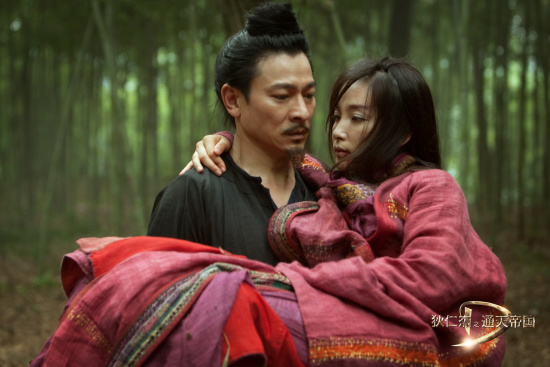