Since preparation started, the media had been following The Founding of the Party as people is anticipating of the mega-star cast. At the shooting studio in Beijing, Andy Lau and Wang Xinjun wearing winter wear appeared, the shooting site was snowing but actually he was drenched in sweat. Despite the temperature at 40 degrees, Andy was still serious in the shooting. 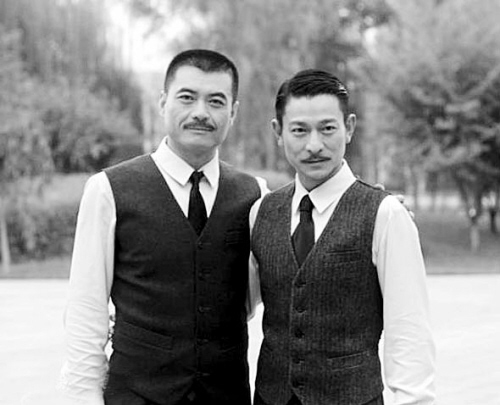 According to Wang Xinjun, Andy is a very good actor during and after shooting. During rest time, Andy who brought along lower temperature spray, when he see Wang Xinjun drenched in sweat, he would give him tips to fight the heat. Wang Xinjun expressed that he was happy to act with Andy as he personally experience his kindness. 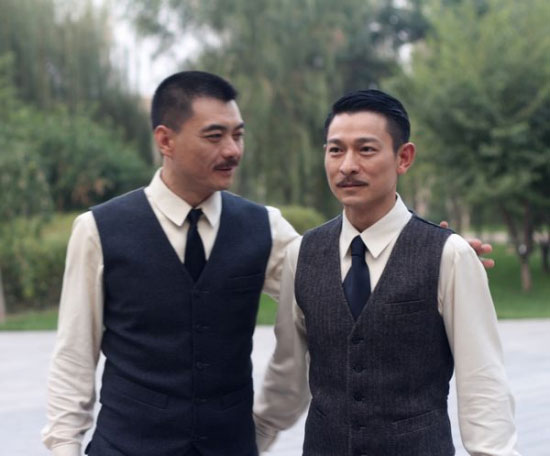 Tagged: Movies, The Founding of the Party