Directed by Wong Jing, the 2 female leads of Future Cops – Fan Bingbing and Barbie Hsu are alleged to be not on good terms. It is understand that when Fan Bingbing meet Barbie at the set, she would go hiding in the nanny car or treat Barbie transparent, there is times that she even purposely chat with Andy Lau in front of Barbie as she tried to “show off” her better relationship with Andy! 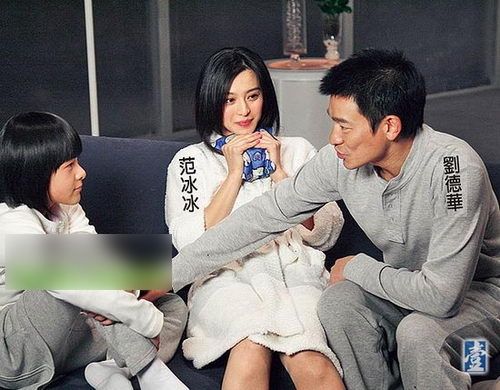 Since Fan Bingbing entered showbiz, she has lots of allegations, it seems that she would have an allegation for every of her movies. From the understanding of Next Magazine, Fan Bingbing wanted to fight for the main female lead of Future Cop, she’s even wanted to lower her asking fees for the role, but Andy thinks that the character of the main female lead is similar to that of Shangcai in Meteor Gardan, thus he recommend the director to pick Barbie, thus Fan Bingbing is angry to be second place. 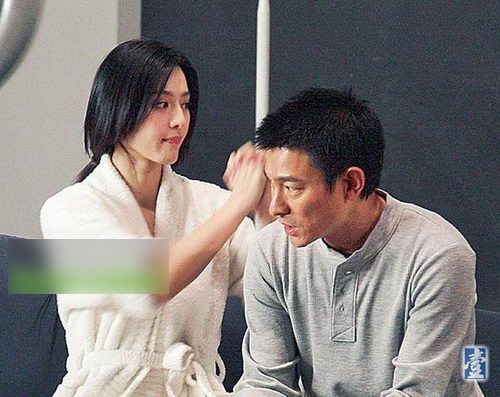 Despite failing to become the main female lead, she tried all her best on Andy. From understanding, she kept giving Andy electric eyes look, during rest time she also ran to sit beside Andy to chat with him and keep warm. Fan Bingbing even will help massage Andy’s back to win his favor. 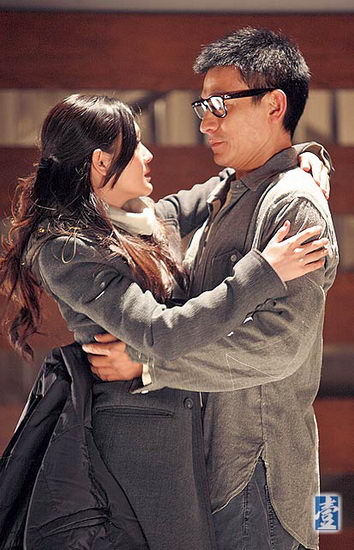 Whereas for Barbie, when shooting a hugging scene with Andy, she appeared stiff, her communication with Andy also lose out to Fan Bingbing, no wonder Fan Bingbing did not see eye-to-eye to Barbie. According to crew member revealed, Fan Bingbing would chat with everyone except Barbie. 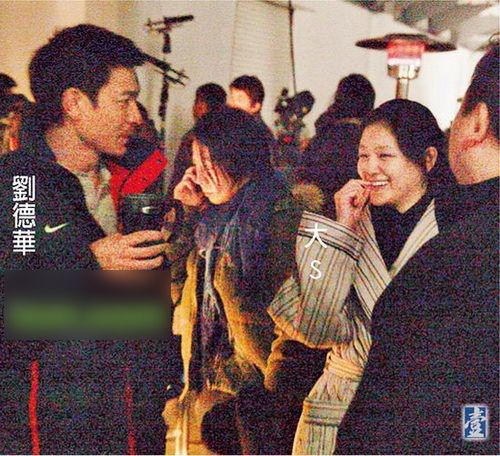 With regards to the allegation, the movie company express that Fan Bingbing and Barbie are not familiar with each other, thus they did not communicate with each other.