Since the 3-minutes long video science-fiction major production film Future X-cops leaked out a few weeks ago, recently the official 90 seconds trailer had been released, it includes the improved special effects when compared to the leaked video, the passionate kissing between Andy Lau and Barbie Hsu was also revealed for the first time.

The 90 seconds trailer displayed the science fiction characteristic of Future X-cops, the future city model was expanded, the future accessories and the special effects were more outstanding. Other than that, the rough outline of the film’s story is also more obvious, the explosive good battles evil and the warmth romantic is reflected out. 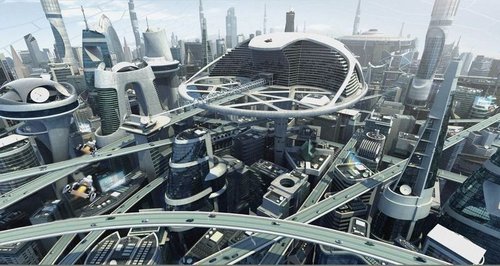 It is said that this trailer was scheduled to released before Bodyguards and Assassins, it completed production in mid-November but Future X-cops is still doing its post production thus the trailer would not display the best effects as it’s only 60-70% completed, the final trailer would be released around mid-January, it would be a totally different experience. 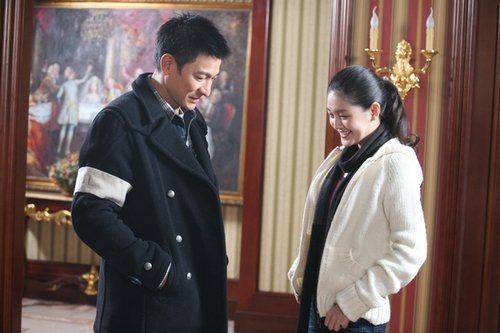 In the 90 seconds trailer, it also revealed the romantic kissing scene between heavenly king Andy and Barbie Hsu, both of them has a cross time dimension love relationship. Andy whom came from the future and would be staying in the modern world for one month, but the loving Barbie did not give up as she said: “If I’m willing to love you for one month….?” The trailer has a short and simple meaningful phrase: “What is love as it asked one to forgo live for love”

The action director Ching Siu-Tung once revealed that all science-fiction films are cold, tough and lack of love, whereas Future X-cops is a warmth, romantic and touching Chinese science fiction major production. The romantic story between Andy and Barbie is the touching element of the film, it can be seen that Future X-cops would be a science fiction film with special characteristics.