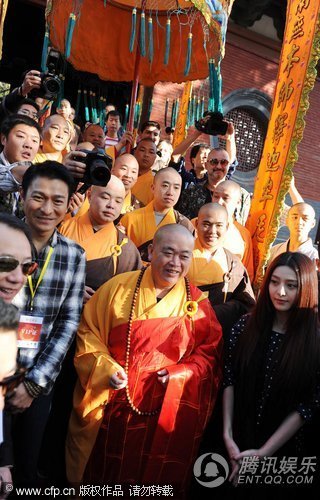 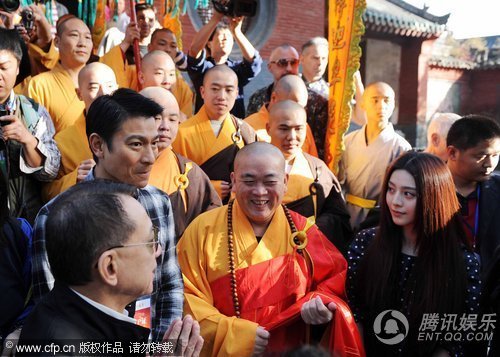 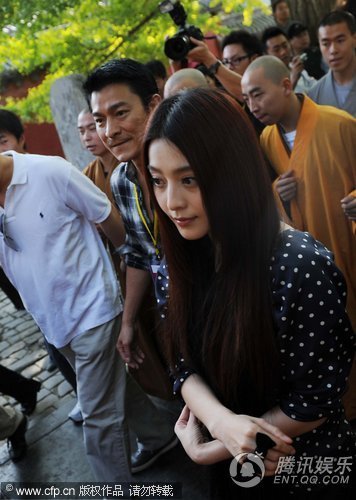 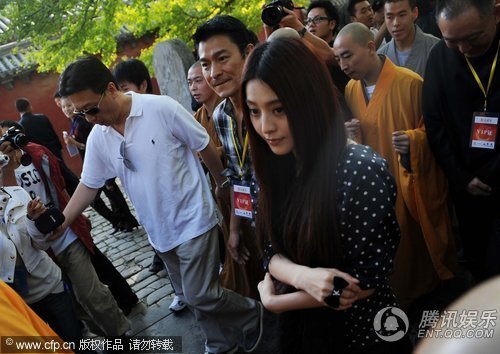 The star stubbed event attracted many locals, media and monks whom gathered as “onlookers”, it was chaotic and almost lost control. 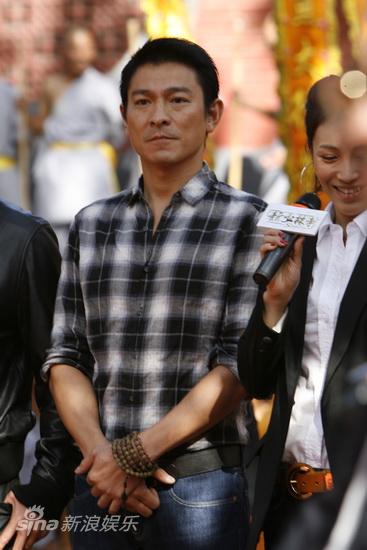 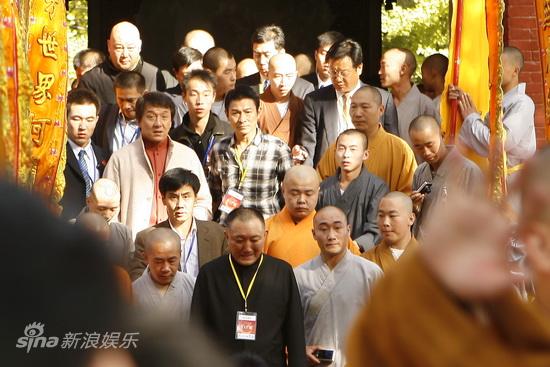 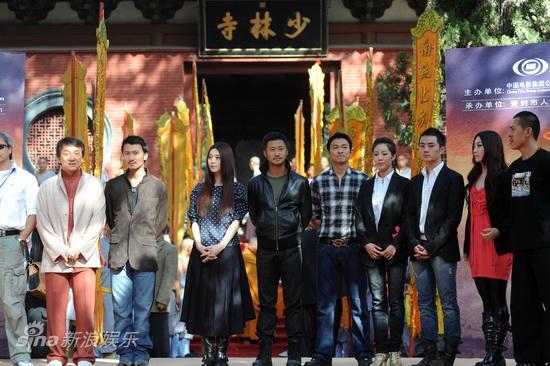 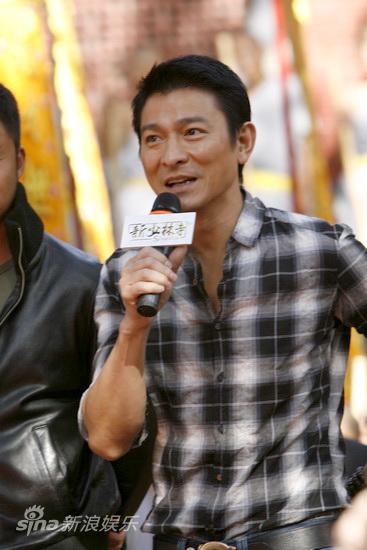