Recently FM100.3 a radio station in Singapore conducted a survey with its listeners to select showbiz’s Bad Men. 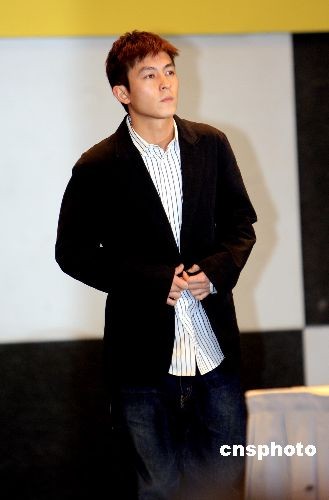 The survey results showed that Edison Chen came out top with 33% of the votes because of his sex scandal photos. Some listeners criticize Edison on the sex scandal, “He did not take his responsibility, he became a coward during the incident.” 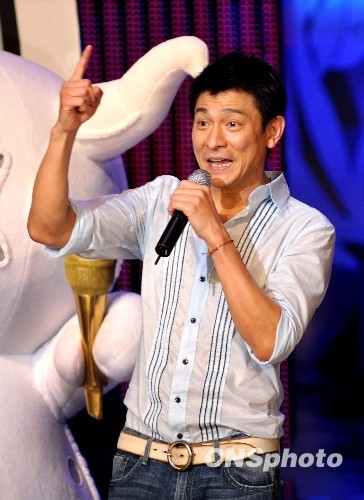 Andy Lau whom always had an upright image to his fans, because of his secretive behavior during his father-in-law funeral, in addition to hiding the truth that he’s married, it affected his image and thus he came in second behind Edison Chen with 22% of the votes.

Came in third is Joe Nieh, maybe his wife Vivian Chow treated him too well and forgiving despite his multiple affairs, thus he came in third with 17% of the votes which is expected.

The fourth “bad men” is Gary Cao whom recently got drunk and got into a fight with Justin Lo, it’s alleged that he also beat up his wife when he’s drunk, if it’s true, he could not be forgiven. He got a total of 11% of the votes.

It is said that for the survey, those came in top 10 includes Gallen Lo, Michael Tao, Michael Tse Tin Wah, Adam Cheng, Jonathan Li and others.