Andy Lau whom is born in the year of the ox had pointed out that it had been two years since he celebrated Chinese New Year with his fan club members.

The members had been sending him letters or emails and telling him during meet-up sessions that they would like to have a Chinese New Year gathering. 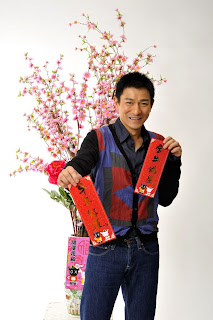 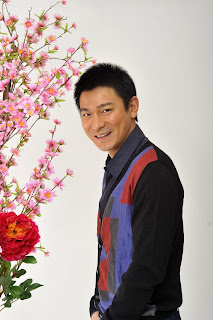 Andy distribute red packets during the gathering, he said: “As I need to give away 800 red packets, thus my colleagues help me to pack them, of course the amount of money is just a show of blessing as he wish the fans can be happy.” 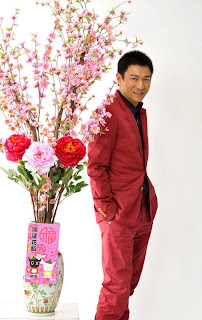 However to the fans, they are delighted to be able to see Andy, they also like to hug Andy and they care less of the amount of money in the red packets.