Jay Chou self-directed film Secret had a box office taking of more than $50000,000 in Taiwan, there is always rumored plans of a sequel and alleged that Andy Lau will be invited to showcase their magic together because few know that Andy is an expert in magic! 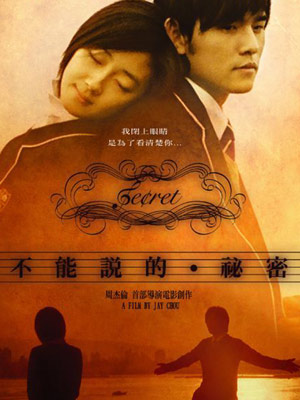