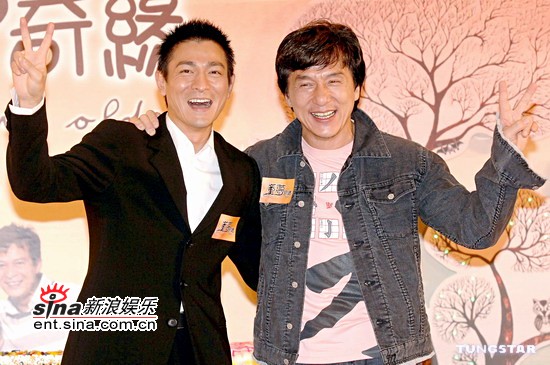 China Film Association is the highest regard film and artistic group in China as it organize China Film Golden Rooster Award and China Golden Rooster and Hundred Flowers Film Festival which is of great influential in China, there are the most popular and influential culture activities in China. In addition, international star Gong Li whom become a Singaporean recently was removed from the China Film Association name list.